Granules are preparations consisting of solid, dry aggregates of powder particles sufficiently resistant to withstand handling. They are intended for oral administration. Some are swallowed as such, some are chewed and some are dissolved or dispersed in water or another suitable liquid before being administered.

Granules contain one or more active substances with or without excipients and, if necessary, suitable colouring and flavouring substances. They are mainly used for low-toxicity, high-dose drugs.

Aipak various types of granulation machine,with the granulation process, small fine or coarse particles are converted into large agglomerates called granules. And generally, the granulation commences after initial dry mixing of the necessary powder ingredients along with the active pharmaceutical ingredient (API), so that a uniform distribution of each ingredient throughout the powder mixture is achieved.

Does granules have many types?

Granules can be classified into four types, effervescent granules, coated granules, gastro-resistant granules and modified-release granules.
Effervescent granules are uncoated granules generally containing acid substances and carbonates or hydrogen carbonates which react rapidly in the presence of water to release carbon dioxide. Coated granules consist of granules coated with one or more layers of mixtures of various excipients. The substances used as coatings (generally polymers) are usually applied as a solution or suspension in conditions in which evaporation of the vehicle occurs leaving a film of coating. Modified-release granules are coated or uncoated granules that contain special excipients or which are prepared by special procedures, or both, designed to modify the rate, the place or the time at which the active substance or substances are released. Gastro-resistant granules (also referred to as enteric-coated granules) are delayed-release granules that are intended to resist the gastric fluid and to release the active substance(s) in the intestine fluid.

What is the use of granules?

Granules are produced to enhance the uniformity of the API in the final product, to increase the density of the blend so that it occupies less volume per unit weight for better storage and shipment, to facilitate metering or volumetric dispensing, to reduce dust during granulation process to reduce toxic exposure and process-related hazards, and to improve the appearance of the product.

How to give medincine:granules to you children?

Granules are designed to be taken with a small amount of food.

Sprinkle or stir the granules into a small amount of soft food (e.g. yogurt) or a small drink.

Your child should then swallow the food or drink straight away, without chewing. Make sure that they take it all.

Your child must take the granules within 15 minutes of opening the sachet. If the sachet has been open for more than 15 minutes, throw the contents away and use a new sachet.

Do not keep granules or a granule/food mixture to give later.

What is the difference between granules and pallets?

Granule is a related term of pellet.

As nouns the difference between granule and pellet is that granule is granule while pellet is a small, compressed, hard chunk of matter.

As verbs the difference between granule and pellet is that granule is while pellet is to form into pellets.

As an adjective granule is granulated.

Are there any advantages of granules over powders? 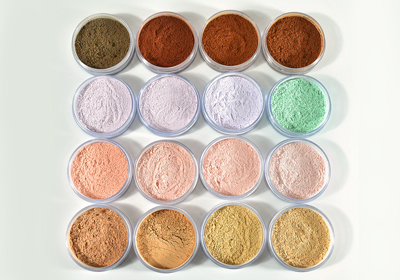 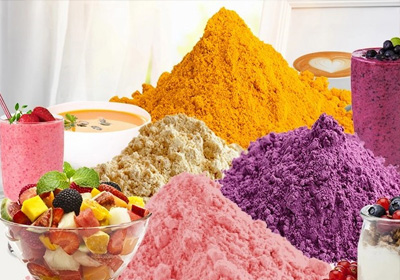 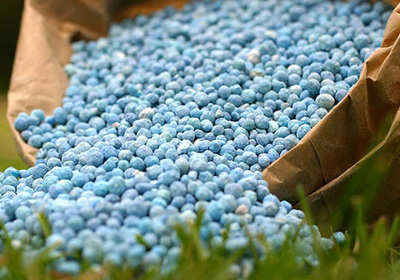 We have helpful resources to help answer common questions about granule machines, the most popular machines, and a helpful guidebook for first-time buyers.

Get A Free Consulation 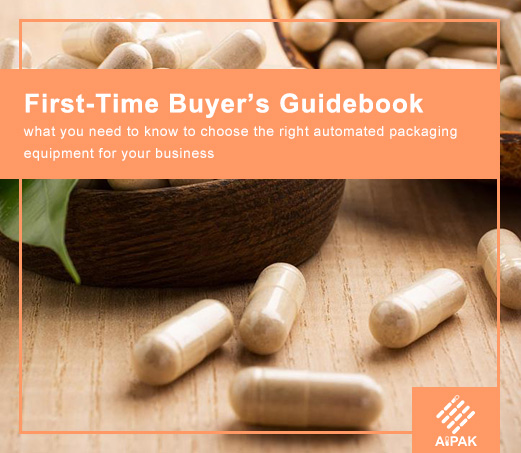